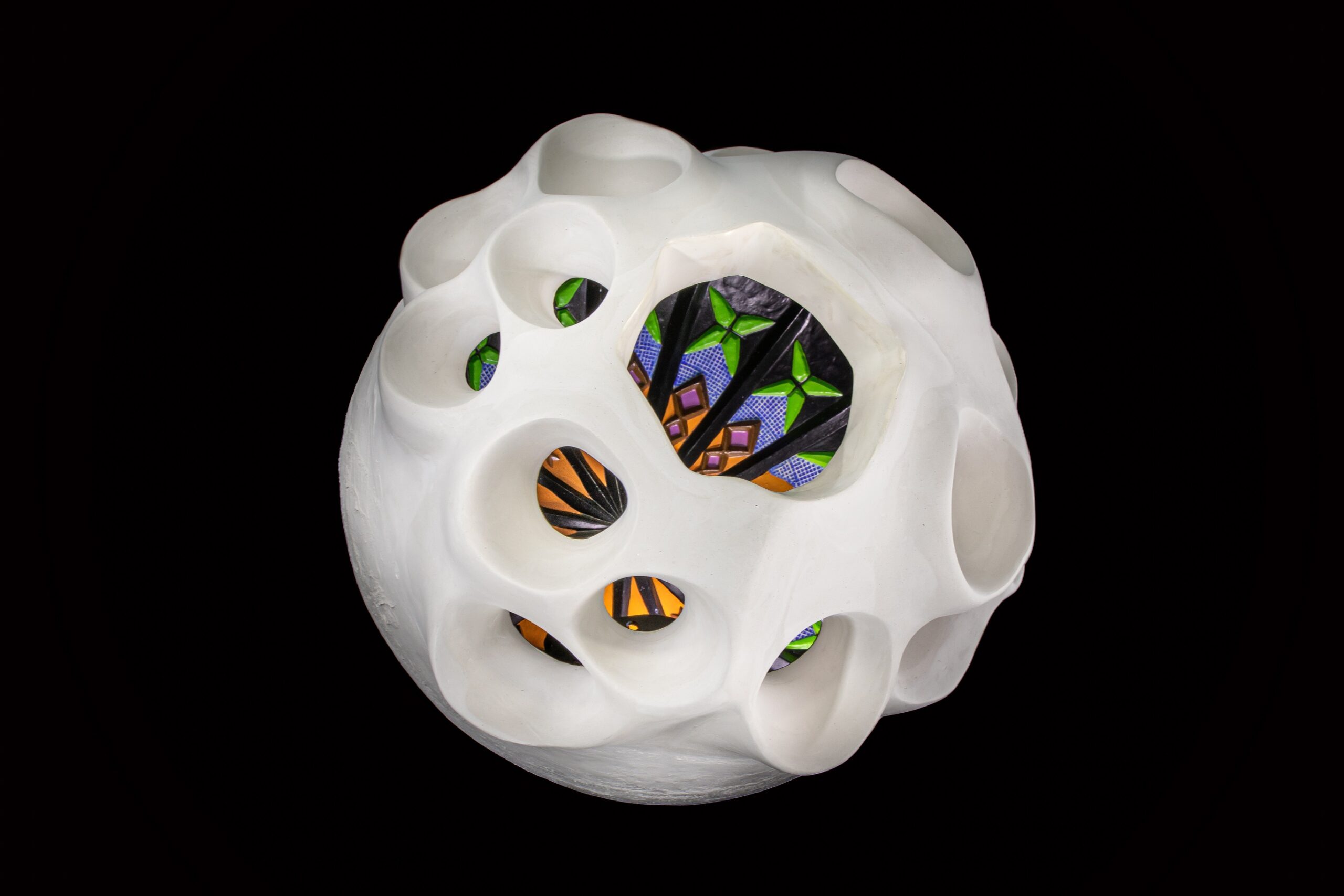 Relocation and a sense of a home far away is a common theme for these artists/makers of Persian extraction. Each draws upon a rich cultural heritage, alongside the experience of living in Australia. Whether it be politics, longing for a lost past or a tribute to Iranian culture, these artists create works that cross the divide between art/craft/life.

Join some of the YAAR the artists for an informal floortalk 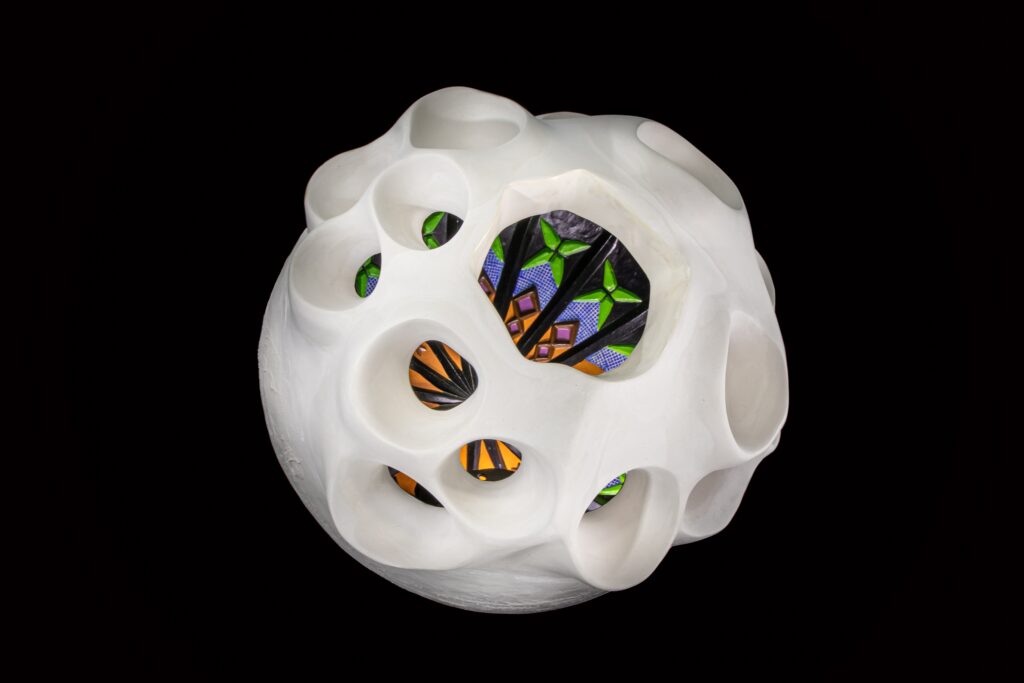 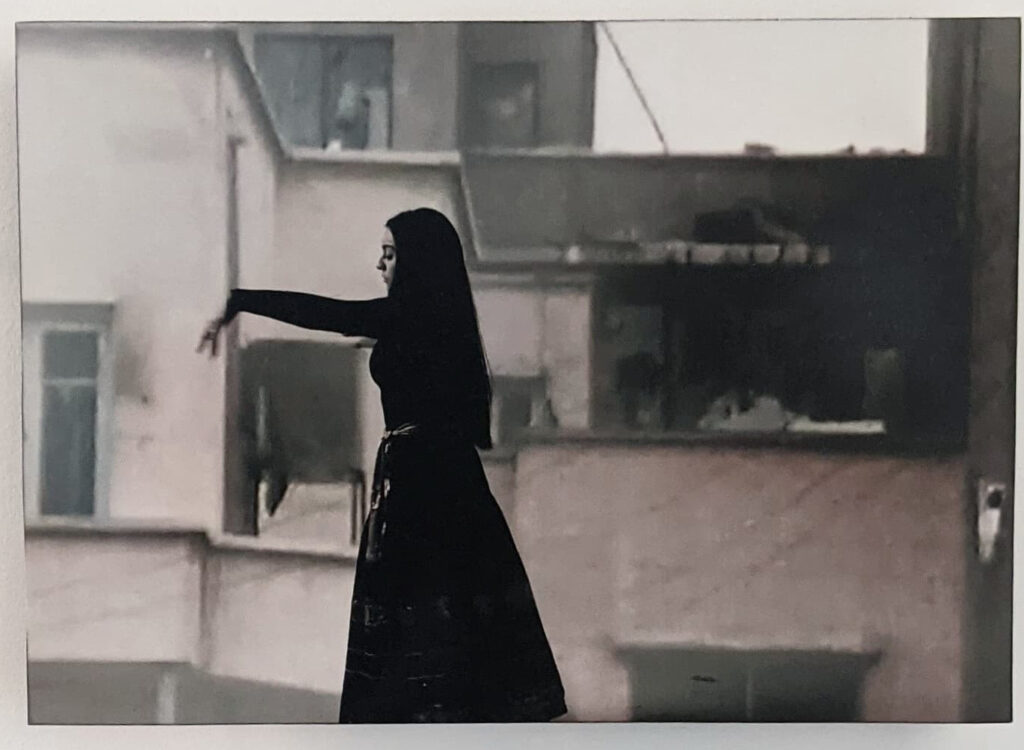 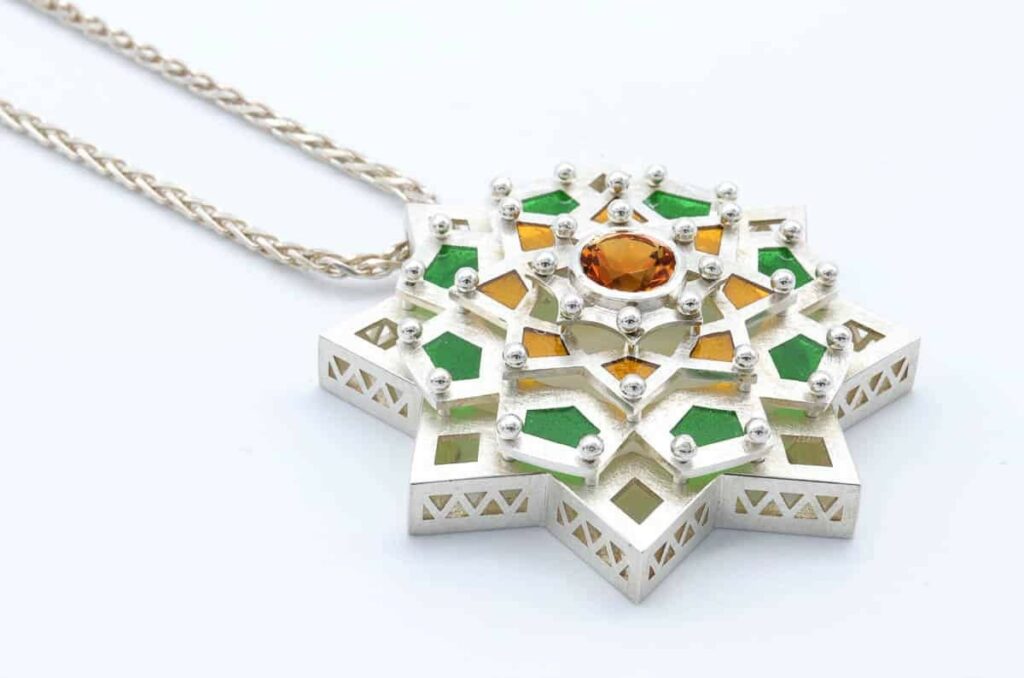 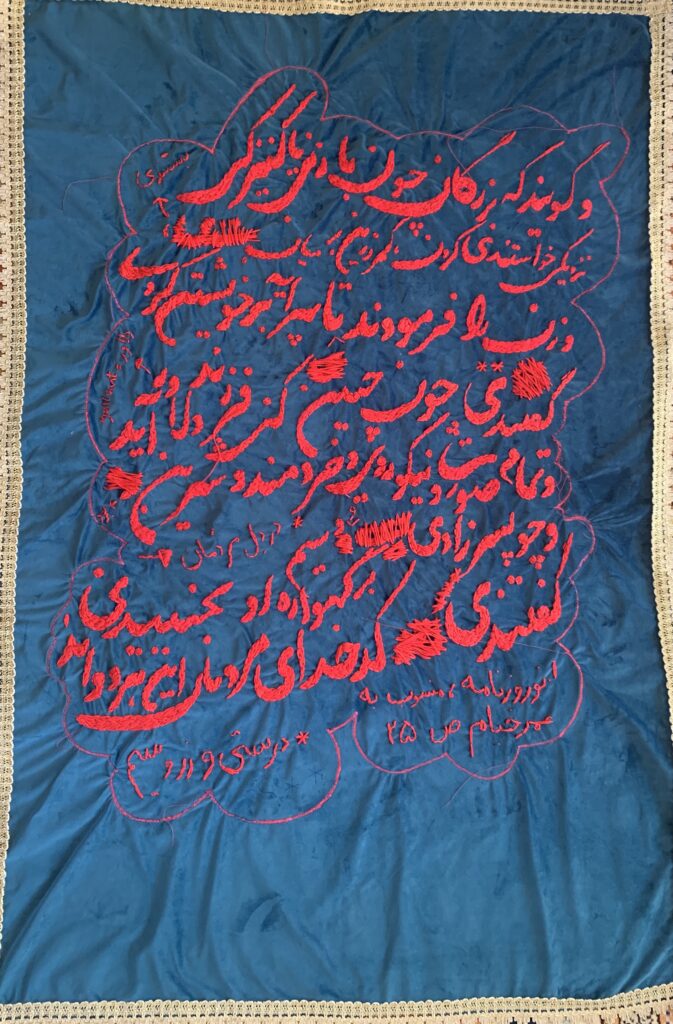 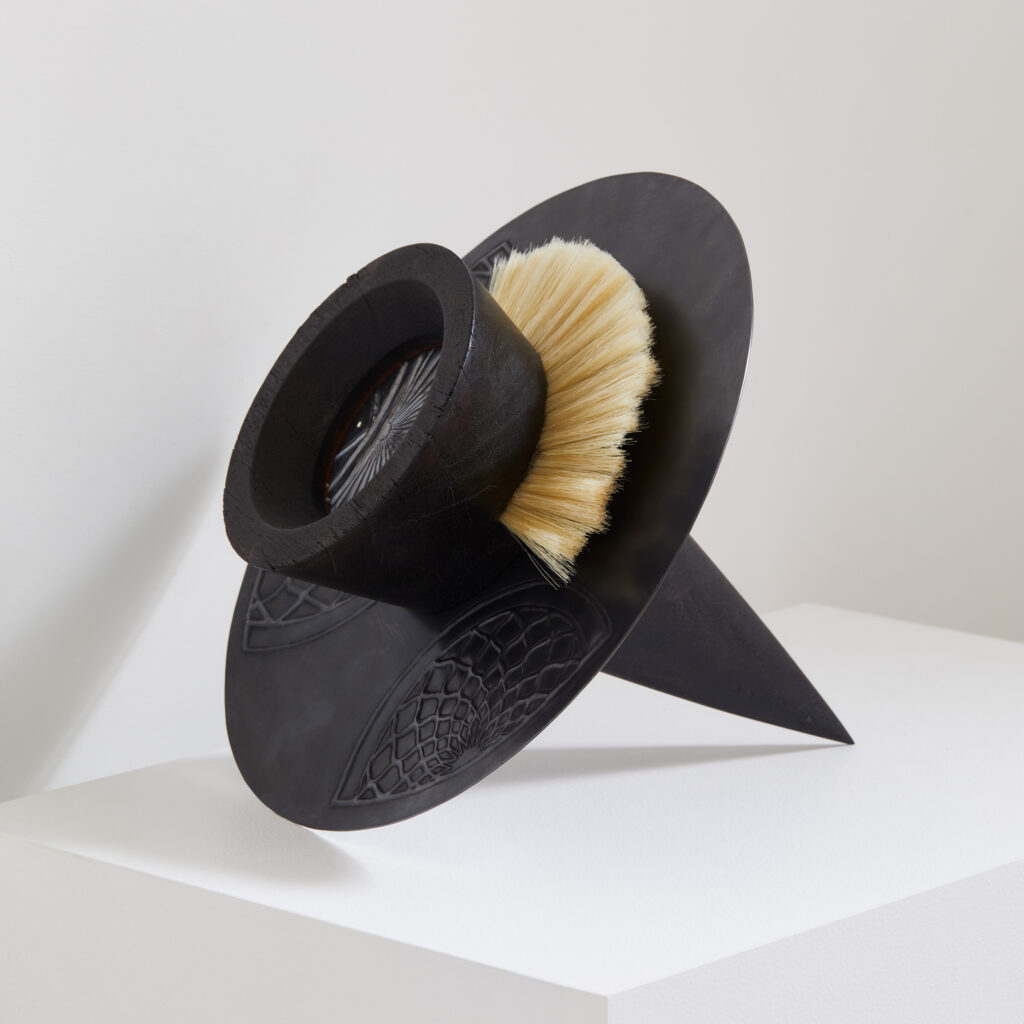 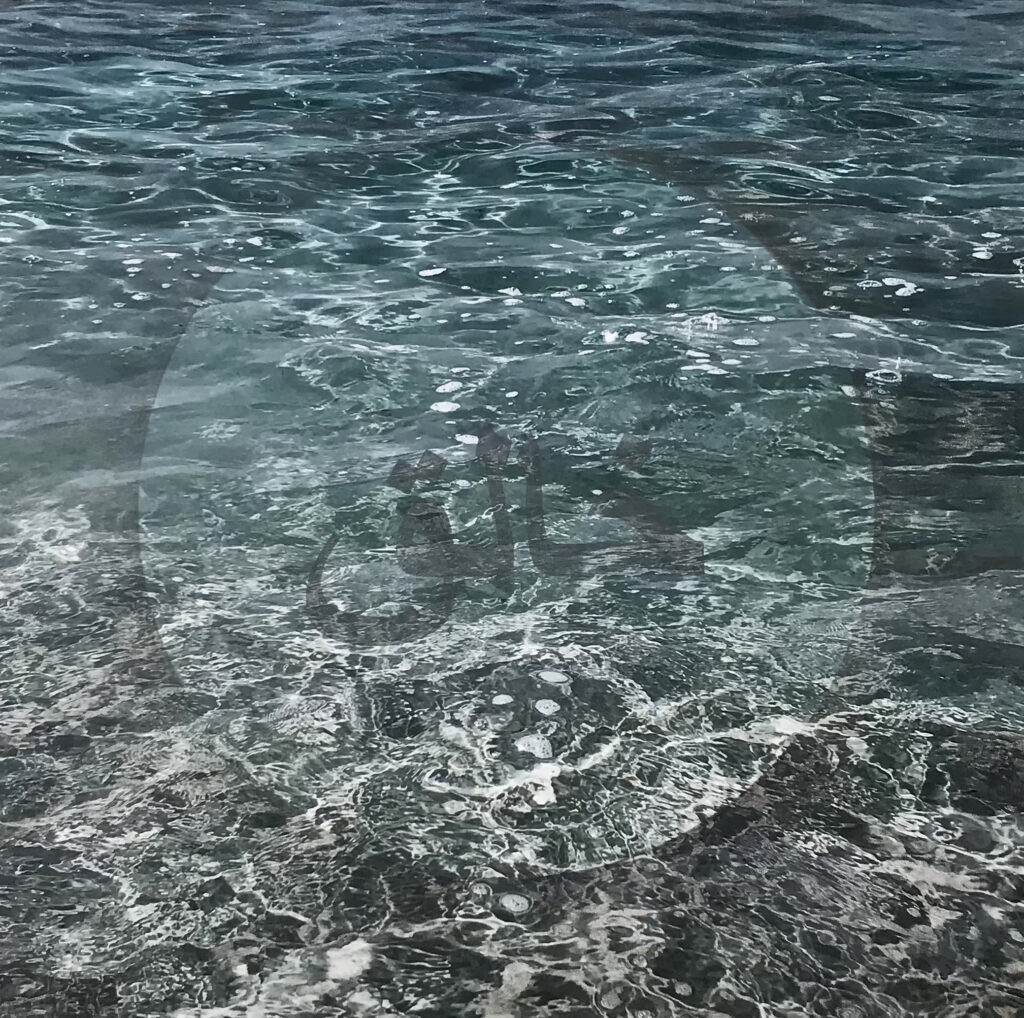 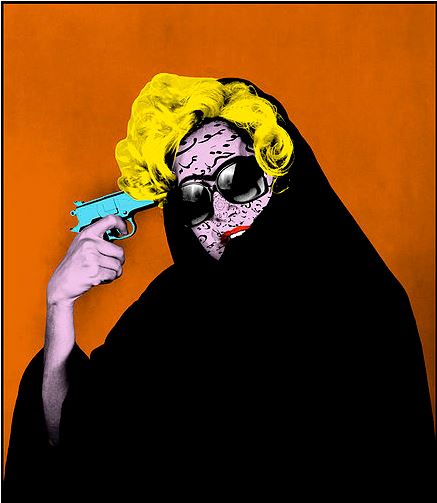 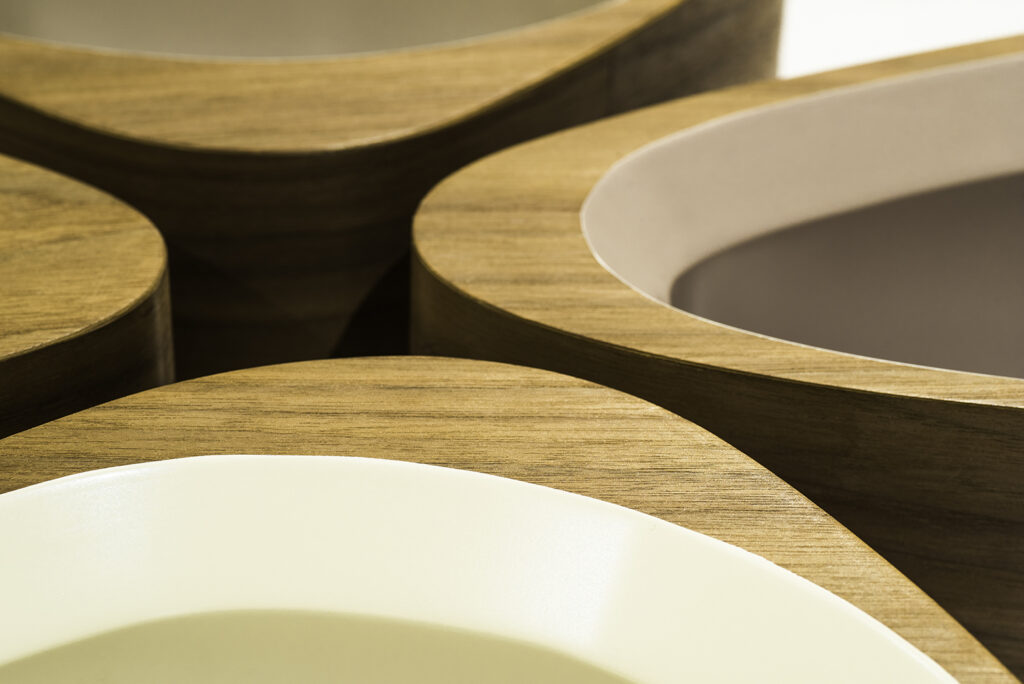 We are delighted to have Asha Ensemble perfor at the launch of the exhibition on Thursday 10 June. Asha Ensemble uses music as a medium to strengthen the connection to one’s heart and build a bridge between people that may be unfamiliar with each other or even in conflict. In Asha, instruments from the East and the West (such as the Saz, Guitar, Tonbak, Violin, Daf, Accordion, Cajon, Cello and Double bass) join together and lend their colours to convey different atmospheres, from rhythmic joyous dances to intimate moments  of stillness, while maintaining an underlying sense of light-heartedness. In addition to Persian you may hear songs in other languages such as Kurdish, Lori, Turkish, Arabic, Yiddish, Hebrew, Indian, and English. “Asha” is an Avestan word with a multi-dimensional meaning including universal order and truth and is at the core of Zarathustrian philosophy. Asha Ensemble was founded by Dr Pourandokht Naseri Hudson in 2020.

Dr Pourandokht Naseri Hudson studied at the School of Physics and the Conservatorium of Music – the University of Sydney (USyd). Hudson’s primary musical interest is using music to build bridges between people which led her to win the USyd’s Frank Albert Prize, to found the Music Talks Peace and the Iranian House of Music NSW. Her activities have featured in the media (e.g. ABC and SBS). She has played the violin in many orchestras (e.g. Iran’s National TV Symphonic Orchestra-جام جم and the East West Philharmonic Orchestra-NSW). Since 2008, she has also been playing Middle Eastern folk and has performed in local music festivals. She was a physics lecturer at USyd and currently teaches the violin and Orff Children Music in Perth. 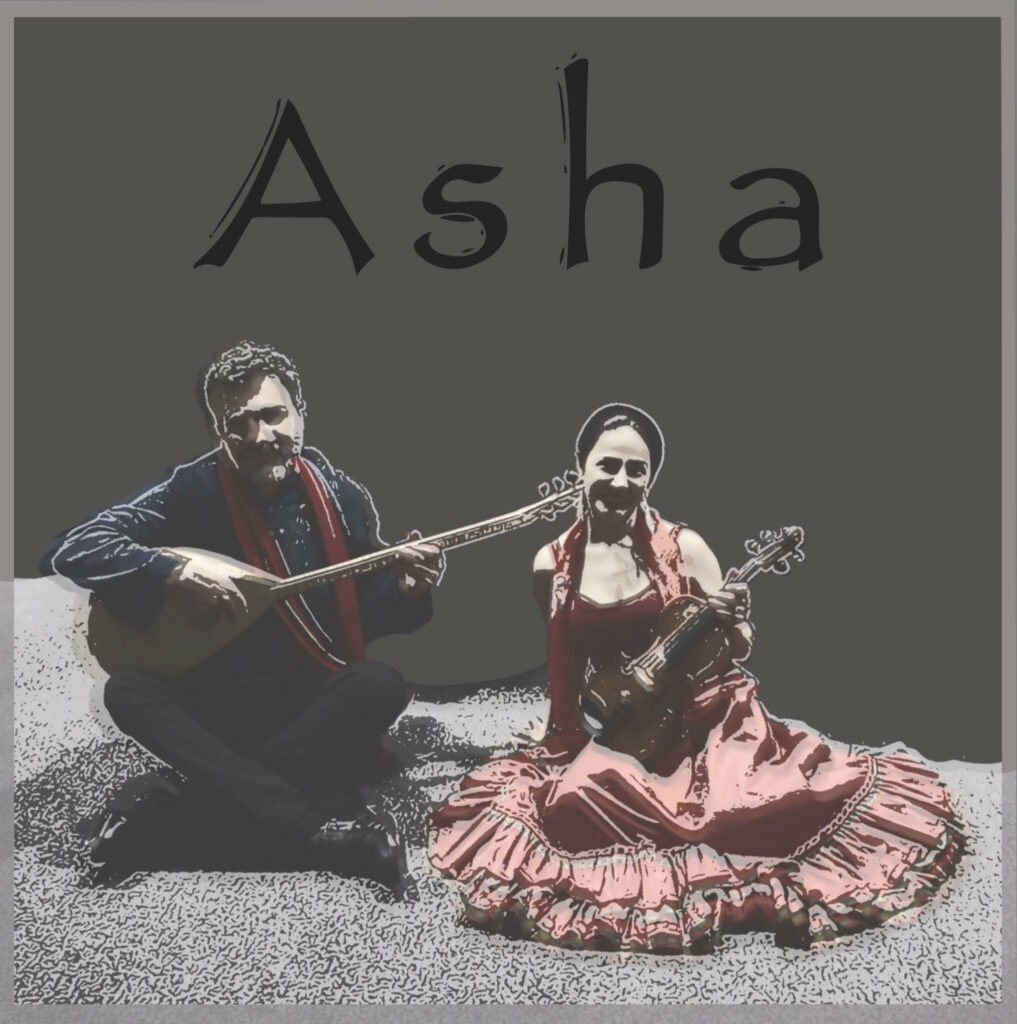