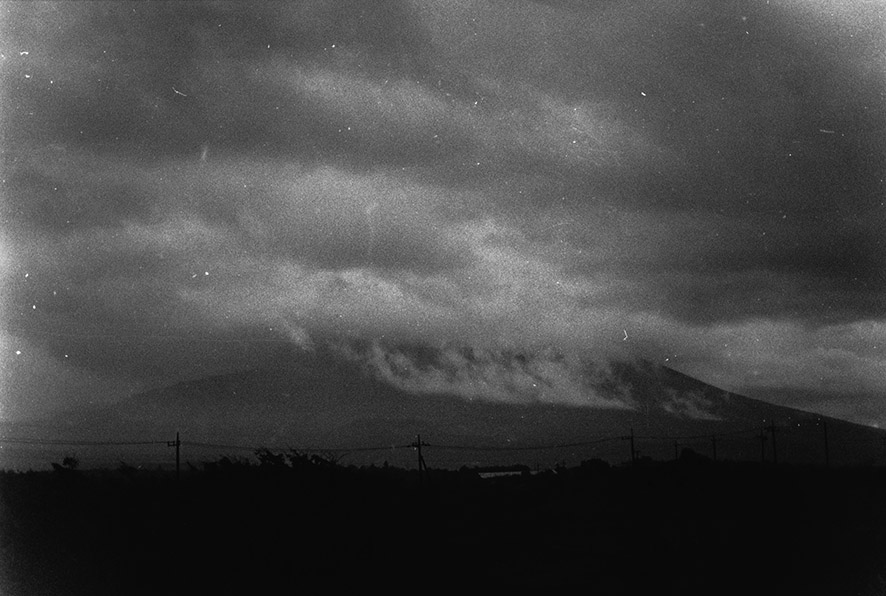 Western Australian artist, adventurer and documentarian Christopher Charles,
recently returned to WA after a decade overseas, delves into the mystery
surrounding the activities of a Japanese doomsday cult at the remote Western
Australian pastoral property, Banjawarn Station.
In 1993 Aum Shinrikyo purchased Banjawarn Station on the edge of the Great
Victorian Desert, 800km north east of Perth. They flew in chemicals, mining
equipment, computers, laboratory and electrical equipment. Evidence suggests that
they manufactured the nerve agent sarin and tested it on sheep: carcasses of 29
sheep on the property were found to contain a product of the breakdown of sarin.
29 sheep tags, together with shearing combs excavated from the ruins of the old
wool shed, are among the artefacts recovered from the Banjawarn site and exhibited
here. Just months after their occupation of Banjawarn Station, Aum Shinrikyo gained
public notoriety for the Tokyo subway sarin attack in 1995 that killed 12 people and
injured over 4,000 others.
Following a number of trips to the site over the last year, Charles travelled in late
2017 to the site of the cult’s notorious chemical manufacturing plant at the base of
Mt. Fuji outside Tokyo, documenting the journey in photography and film.
In this exhibition, images from Japan combine with artefacts retrieved from and
photographic prints of Banjawarn. The chromogenic prints are chemically treated to
reveal ghostly forms of purple hues through the black and white images, conjuring
a desolate and sinister Australian outback. Collectively, works in the exhibition shift
between the two locales to reveal uncanny parallel narratives and to create a finely
wrought meditation on brain states and dream journeys. Viewed in this context, the
contrasting photographs of sleeping Japanese commuters prompt us to wonder if
these people might be affected by cult brainwashing or a chemical weapon attack.
Banjawarn presents not only a compelling interpretation of this mysterious chapter
in Western Australian history, but a chilling expedition into the mythology of a cult.